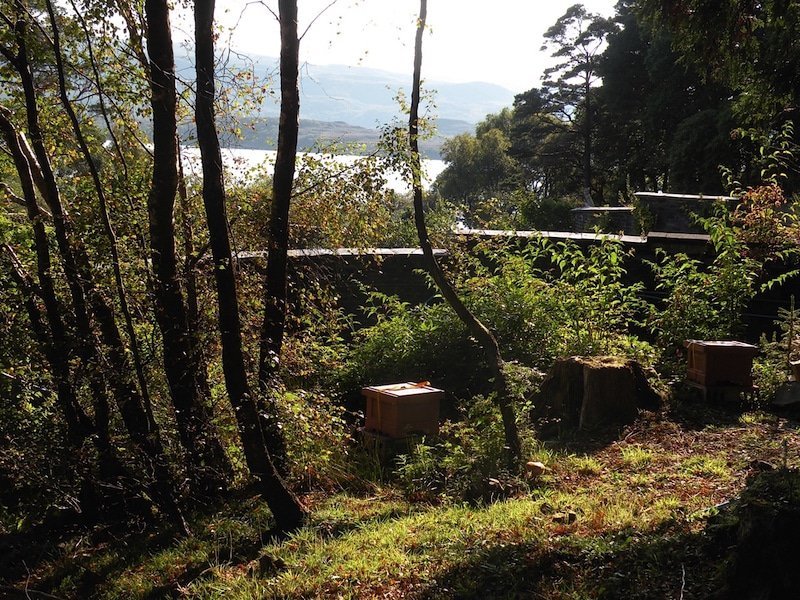 This Summer will be the third season for the project, which began in 2014 with funding support from BIBBA and 5 queens from Andrew Abraham’s Black Bee Reserve on the Isle of Colonsay.

The Ardnamurchan peninsular, being isolated and with no known honey bee colonies before the project started, provides a near-unique opportunity for pure Amm mating on mainland Britain. It also offers stunningly beautiful scenery which, in itself, is a delight for those of us who live here and care for the bees.

In 2015 we were awarded £5,500 Scottish Heritage Lottery Funding which has helped move the project to the next stage with: 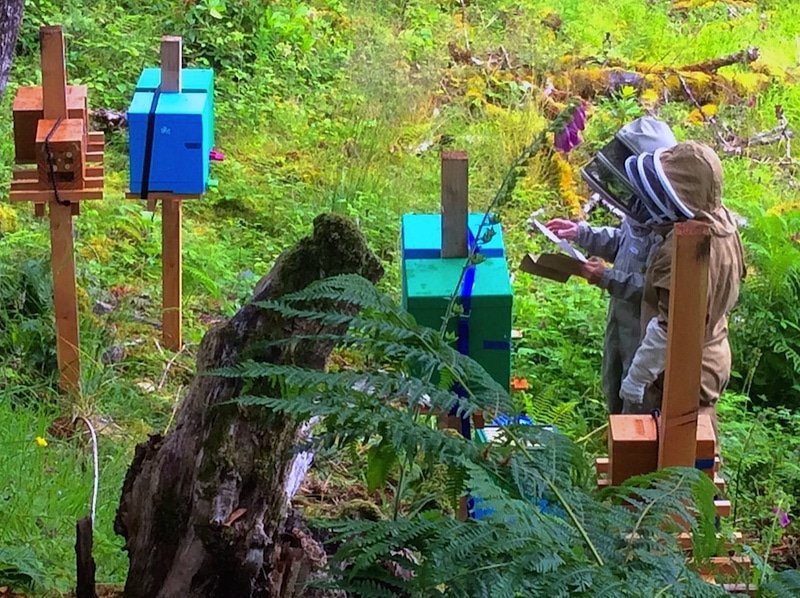 However, 2015’s was a notoriously poor Summer in the North-west Highlands with few rain-free days from May to August and little sunshine. Queen rearing was therefore difficult as the colonies were depleted of natural stores and the weather was mostly too cold for mating, even on rare fine days.

We hope for better conditions in 2016 and the successful rearing and mating of a larger number of queens. Demand for Amm queens is strong in Scotland where there is growing interest in

locally-bred, native and/or well-acclimatised bees. More and more beekeepers are learning to rear their own queens or source them locally rather than import stock with the attendant risks of disease and the possible spread of the small hive beetle.

In the link video you’ll see me marking a young queen, before sending her to a waiting beekeeper: https://vimeo.com/145290438. 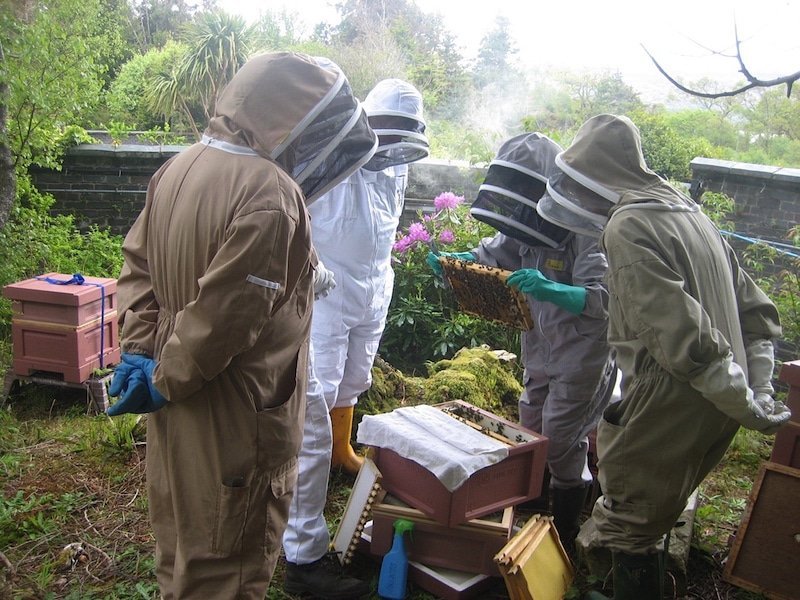 The Ardnamurchan project is run from two apiaries in Glenborrodale, about half way along the 20 mile-long peninsular (the most westerly land mass in Scotland). Kilchoan, near the western end of Ardnamurchan, is home to several beekeepers and 6 of so colonies. A priority for this Summer will be the requeening of these colonies so that Amm bees will prevail along the entire length of the peninsular. This has the enthusiastic support of the local beekeepers concerned.

Meanwhile, we will be testing the offspring bees of retained queens mated last year to ensure they have mated true to type. We will use wing morphometry and check specific physical traits of the bees with the help of a monocular microscope.

The area is a favourite holiday destination … do get in touch if you are visiting and would like to meet us and the Amm bees. 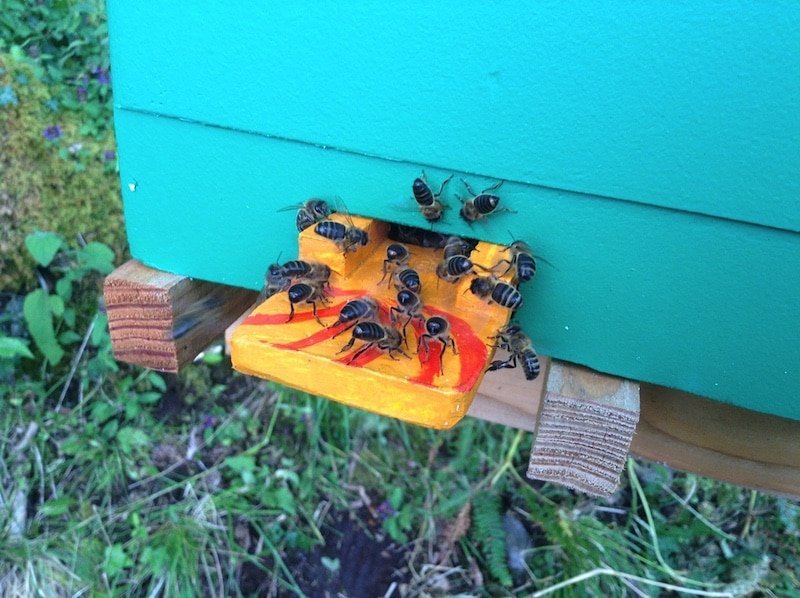